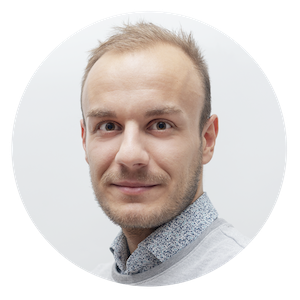 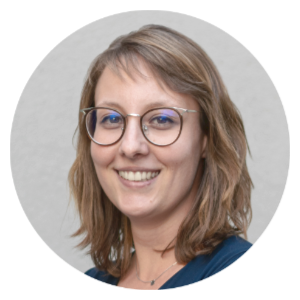 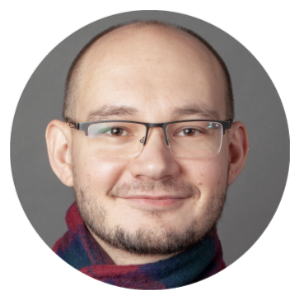 The Kreisau-Initiative (KI) was created in 1989 by an international action group, in order to support the set-up and maintenance of an international youth meeting centre in Krzyżowa. In 1942/43 a German resistance group Kreisau Circle worked here on peace plans for the future of Europe after the WWII. The KI aims at initiating activities based on the heritage of the Kreisau Circle, that facilitate peaceful co-existence of nations and social groups in Europe. The KI has been organising international exchanges, trainings and conferences for various target groups for over 25 years. The aim of every meeting is to foster sustainable participation of young people and provide them with the competence needed to become active citizens. Moral courage, social and political engagement, understanding between nations and commitment to democracy and human rights are the main focus of KI’s work.

The Krzyżowa Foundation for Mutual Understanding (FK) is a politically independent, non-profit organisation. The aim of Krzyżowa is supporting peaceful and tolerant existence of nations, social groups and individuals in Europe. The Foundation builds bridges between the past and the present, between Western and Eastern Europe, and promotes dialogue between generations. Working for young people and with young people in the International Youth Meeting Centre (IYMC) in Krzyżowa is the most important project implemented by the Krzyżowa Foundation. Educational activities have been carried out since early 1990s, in accordance with our educational goals and beliefs. The Polish-German team of educators carries out about hundred projects for between ten and twenty thousand of young people from Poland, Germany and other European countries each year.